News from our short-term scientific missions 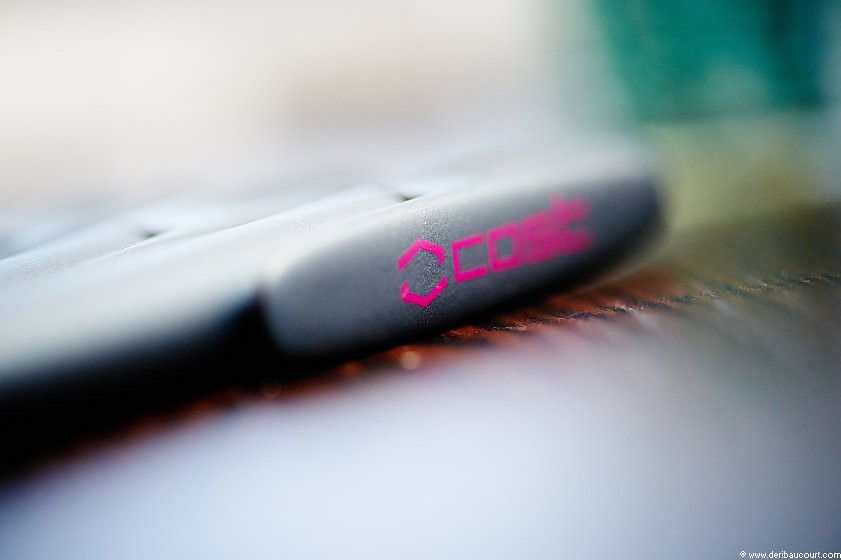 EU programs of COoperation for Science and Technology (COST) strive to support European scientists in their networking activities.

Pursuing this aim, COST Actions include special programs called ‘Short-Term Scientific Missions’ (STSMs). These short-term missions allow researchers to learn from an institution based in another country of the COST network - a mechanism of particular interest to early career researchers.

Over the course of 2014 many of our early career researchers embarked on these missions to a variety of research centres in different parts of Europe. These consisted of 5 to 14 days trips where researchers engaged with others about their research, developed ideas for new research projects and started developing ideas for joint articles with their hosts.

A year later, we are starting to collect feedback and have asked these researchers to share their experiences here with you.

Keep an eye out for these over the coming weeks.

Bernie O’Rourke is Professor in Spanish and Linguistics at Heriot-Watt University. Her research focuses on the role of language in the construction of social difference and social inequality. Drawing on theoretical frameworks and concepts in sociolinguistics and the sociology of language, she examines these processes as they unfold in minority language contexts with a particular focus on the Irish and Galician cases. She is Chair of the COST Action New Speakers in a Multilingual Europe: Opportunities and Challenges.